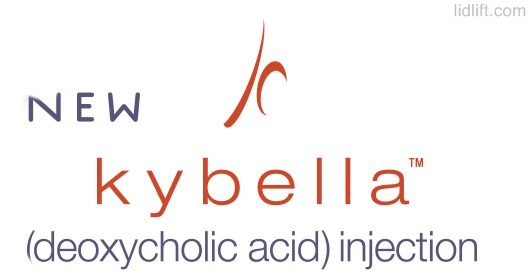 Jab away your jowls! The Food and Drug Administration (FDA) has approved the usage of Kybella, a drug aimed to melt away double chin fat on adults. The drug is the product of Kythera bio-pharmaceuticals and this approval allows the use of the drug on adults with moderate to large amounts of fat under the chin, the kind which is also known as ‘submental’ fat. The drug is administered to the area under the chin via means of an injection, made into the fat tissue. As per the official statement made, patients may receive up to 50 injections in a single session, with up to six sessions altogether, with each session at least a month apart.

Not an alternative to Liposuction

Kybella is actually synthetic Deoxycholic acid, named ATX 101 – a chemical that is naturally produced in the human body and aids in the breakdown of dietary fat. It gets the job done by attacking the cell membrane of the fat cells, thereby destroying them and as a result, ends up contouring the chin. Once these fat cells are destroyed, it is followed by the body’s healing process that clears away the destroyed cells. Though this drug might sound like the perfect chemical alternative to liposuction, the drug has been currently approved only for being injected into the chin fat only and not any other parts of the body.

The most common side effects experienced by subjects were bruises, swellings, numbness, redness, hardness and pain in the area of treatment. Some also experienced a burning sensation and nodules. More serious side effects experienced include difficulty in swallowing and nerve injuries which caused uneven smiles and muscular weakness. Though Kythera says that these effects are only temporary and weren’t too severe, 13% of test participants in earlier studies had dropped out of trials due to this.

When will it be available?

Kybella is the first drug by Kythera bio-pharmaceuticals that has been approved by the FDA. The company intends to start selling Kybella in the second half of 2015 and has sought approval from other countries as well for marketing it. The injection is expected to top $500 million in yearly sales.

Didn't find what you were looking for? Ask Dr Dixit your question and get answers within a day. 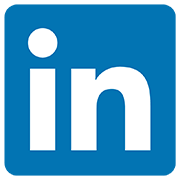